THE Lake Mac City Lifeguard Team has taken out the 2022 Evolution Charity Cup supporting the Mark Hughes Foundation at Dixon Park beach – for the fourth successive year. This year’s event was delayed for three weeks due to adverse weather and swell conditions. But it was well worth the wait, with Dixon Park turning […] MEREWETHER, NEWCASTLE, NSW/AUS (Sunday, April 3 2022) – Jackson Baker and Macy Callaghan have claimed epic victories at the City of Newcastle Pro presented by Burton Automotive the crowdfunded AAP Consulting Women’s Pro World Surf League (WSL) Qualifying Series (QS) 5000 events as part of the 2022 Newcastle Surfest. It was a massive day of competition with the […] A WHOPPING $29,910 has been raised via a silent auction to raise funds for the Meg Purser’s Pathways Program to benefit local female surfers. Meg’s Program was established to honour the legacy of Meg Purser, who died in January 2021 after an 18-month battle with breast cancer. She was 53. Meg, and her company Purser […] 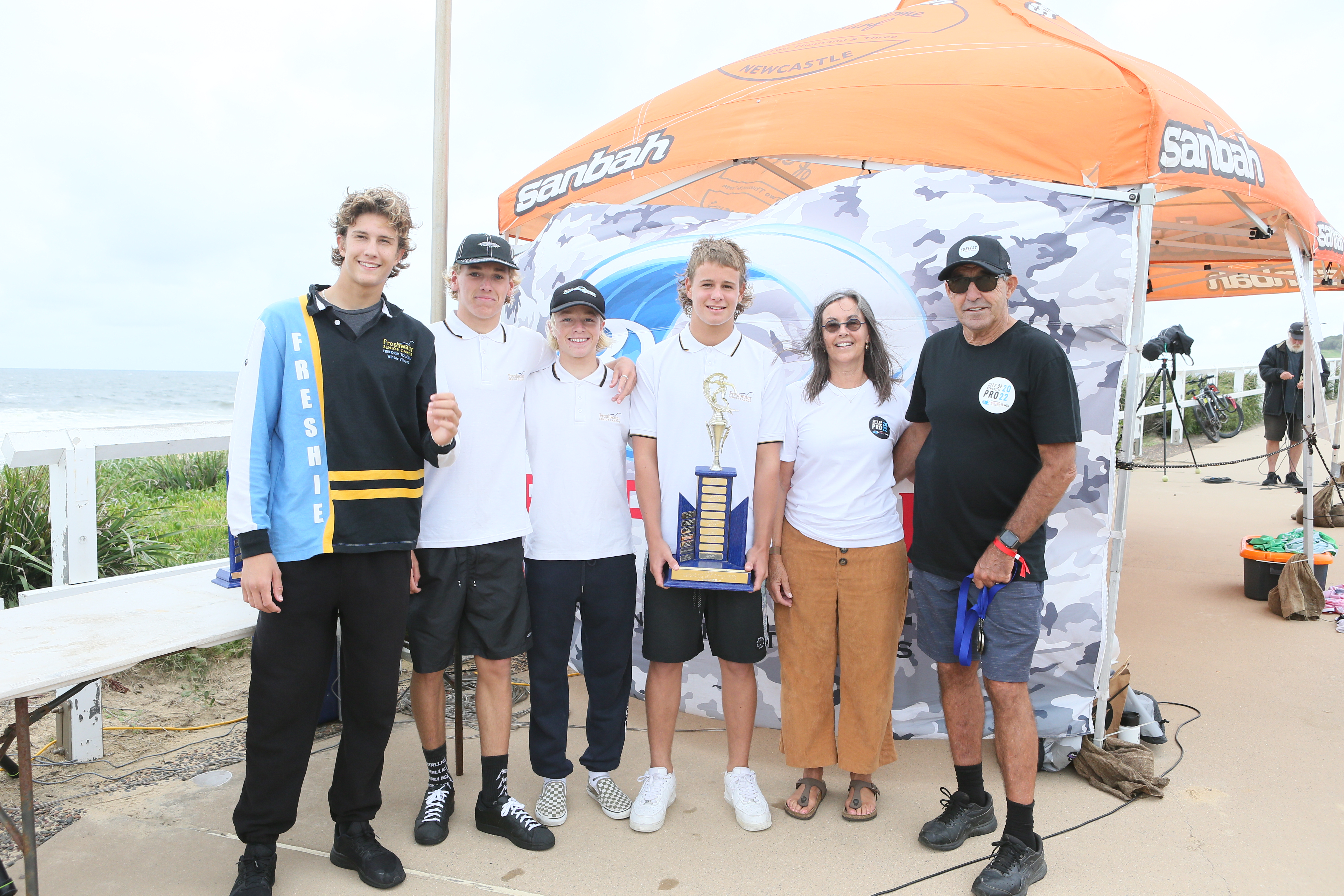 The NBSC Freshwater Senior Campus Boys team and the Tuggerah Lakes Secondary College Tumbi Umbi Campus girls rose above 18 other teams from NSW high schools at the Surfest Schools Team Challenge as part of the 36th Surfest at Dixon Park beach. The unique event saw each team nominate a maximum of five surfers with […] A handful of World Surf League (WSL) Championship Tour (CT) competitors have made cameo appearances today at Merewether Beach for Day 2 of the 2022 City of Newcastle pro presented by Burton Toyota Qualifying Series (QS) 5000 event as part of Newcastle Surfest. It was another big day of competition with the completion of the […] 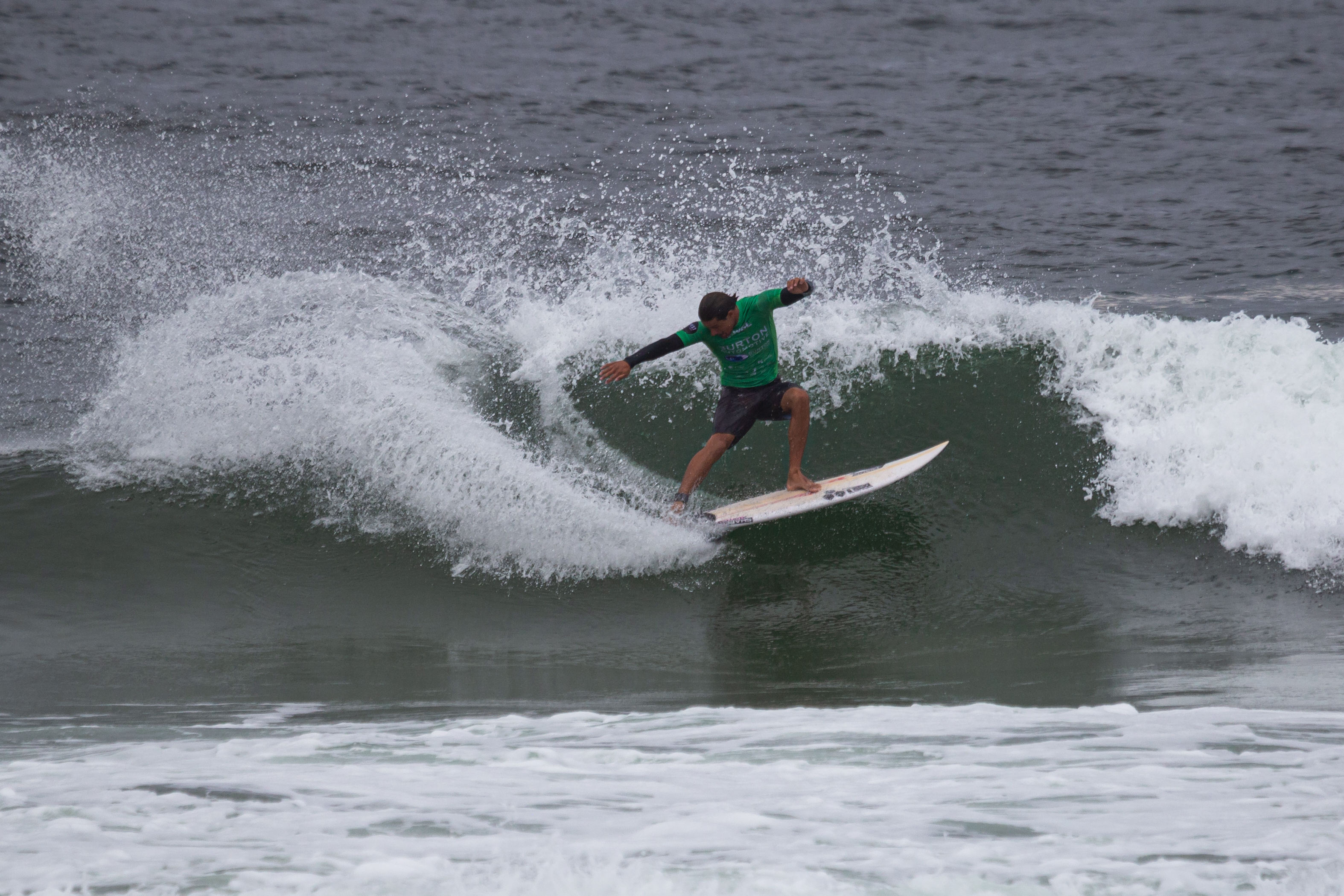 The World Surf League (WSL) Qualifying Series (QS) has returned to Merewether for the first time since 2020 for the opening day of the Newcastle Surfest QS 5000. Day 1 of competition saw Round 1 of the City of Newcastle Pro men’s event along with the opening 8 heats of the AAP Consulting Women’s Pro run […] 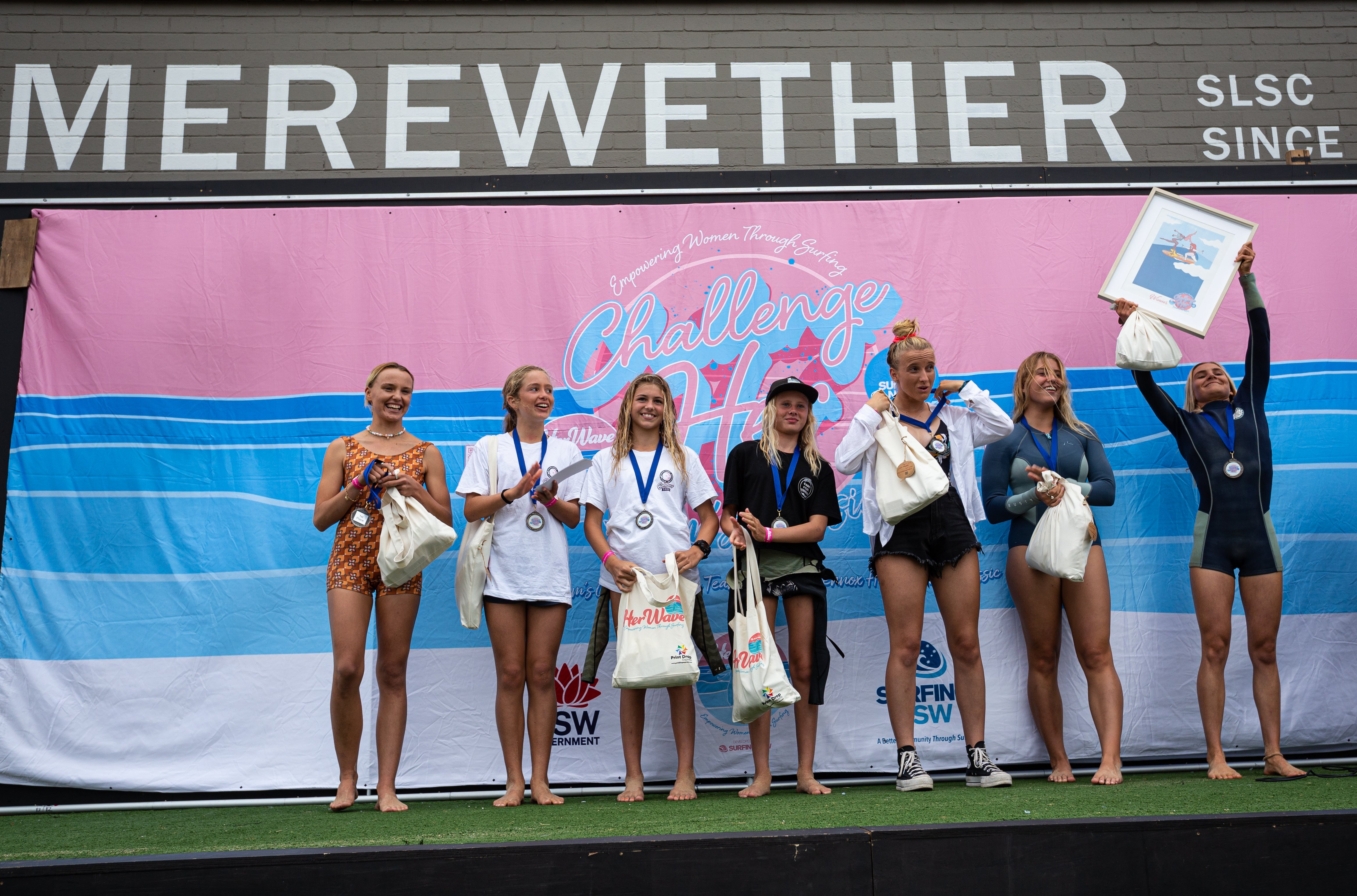 OVER 100 women and girls took part in an Australian-first, all-ages, all-abilities mixed board event that ignited a new wave of not only women’s surfing, but women’s sport.  The Challenge Her Team’s Classic is part of the Surfing NSW Her Wave initiative supported by the NSW Government’s Her Sport Her Way program with the aim of increasing female participation in sport. […] Challenge Her Team’s Classic at Surfest 2022 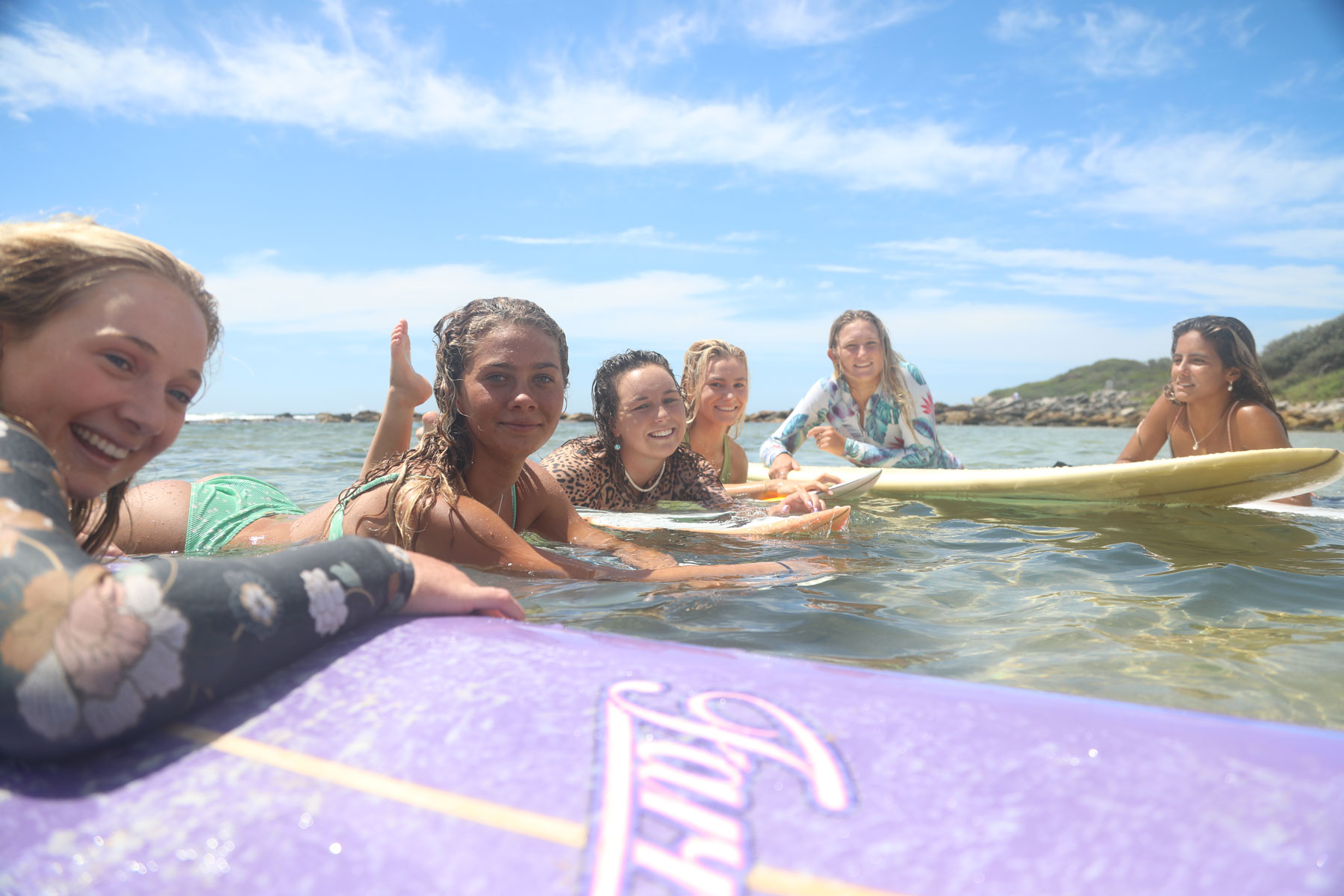 MAROUBRA BEACH, NSW / AUS (Friday 25 March 2022) – Merewether will host over 100 women to kick off the Australian-first surf series, the Challenge Her Team’s Classic on Monday 28 March.  The event will not only boost the energy of the sport locally, but will reach and inspire thousands of girls and women with a live […] (20 March 2022 – Merewether beach – Newcastle AUSTRALIA) AROUND 80 of the country’s best young surfers were in action over the weekend at the Sanbah Cadet Cup as part of this year’s Surfest. Events were contested for U16 and U14 boys and U16 girls. Waves varied considerably during the two-day event along the stretch […]