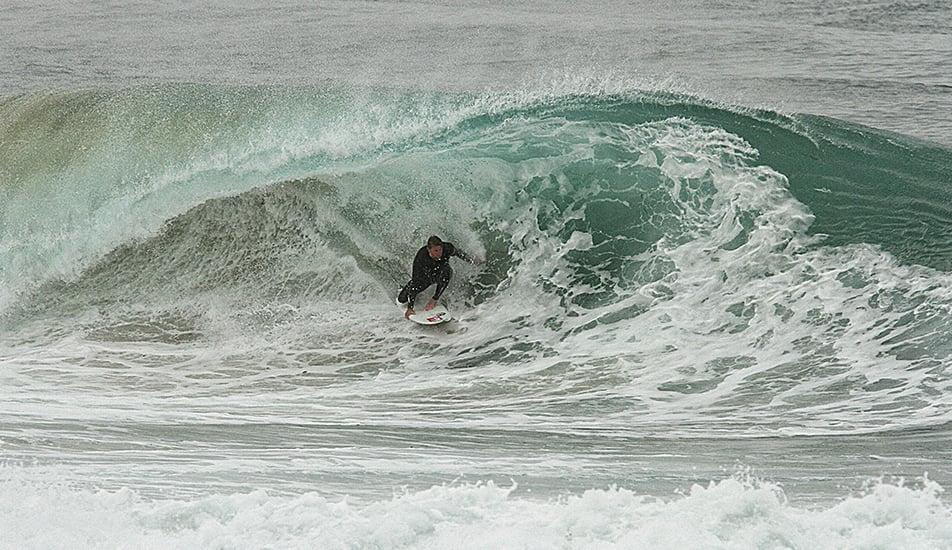 NEWCASTLE Australia (Wednesday 22 January 2014) Local Newcastle legends Matt Hoy and Luke Egan, along with two-time world champion Tom Carroll, Simon Anderson, Blake Thornton, Tom Whitaker and Ryan “Whippet” Clark, will be lining up for the Michilis SurfAid Cup at Dixon Park, Newcastle, on Friday 21 February.
The pros will join the 16 fundraising teams who are aiming to raise $80,000 for humanitarian organisation SurfAid in the charity tag-team surfing event at Surfest.
Mark and Tom Michilis, directors of Michilis Pty Limited, said they were proud to sponsor this year’s SurfAid Cup Newcastle. Michilis is a local, Australian-owned company that is celebrating 50 years in the construction industry this year.
“We competed in last year’s SurfAid Cup and as Managing Directors of Michilis we are proud to sponsor this year’s event,” Mark and Tom said.
“We are extremely stoked to support SurfAid in this capacity. It’s an awesome charity at a fantastic venue. Rip it up lads!”
Sixteen teams will be competing including: Cerretti Developments, Orica, Shaw Gidley, Team Lawler, Mullane, Council Boardriders, Team SSS, PWCS Carrington, Coffey with Friends, Bilbie Dan Solicitors, Beilby Consulting, Sanbah Surf, Michilis and nibhealthfunds.
You can support the teams here:
https://give.everydayhero.com/au/surfaid-cup-newcastle-2014
Simon Anderson is a staunch ambassador for SurfAid and he’s keen to revisit Newcastle for some strong competition that will also involve top current local pro surfers.
“In the main event at Newcastle, my best result was a second place to local identity Roger Clements,” Anderson said. “I was looking forward to competing against Mark Richards but I’ve been told he is going to be overseas – so hopefully I might progress a bit further with the team that picks me as their pro surfer.
“But while it’s great to get back into the water in competition, the main focus of the event is to raise much needed funds for SurfAid’s health work in remote surfing communities in Indonesia. The villagers do it tough up there and I’m honoured to lend my name to such a good cause,” he said.
With Michilis as naming rights sponsor, supporting sponsors for the Michilis SurfAid Cup are: Surfest, Hunter Business Boardriders, Beach Hotel Merewether, Subway, Jirsch Sutherland, Coastalwatch and Surfing World.