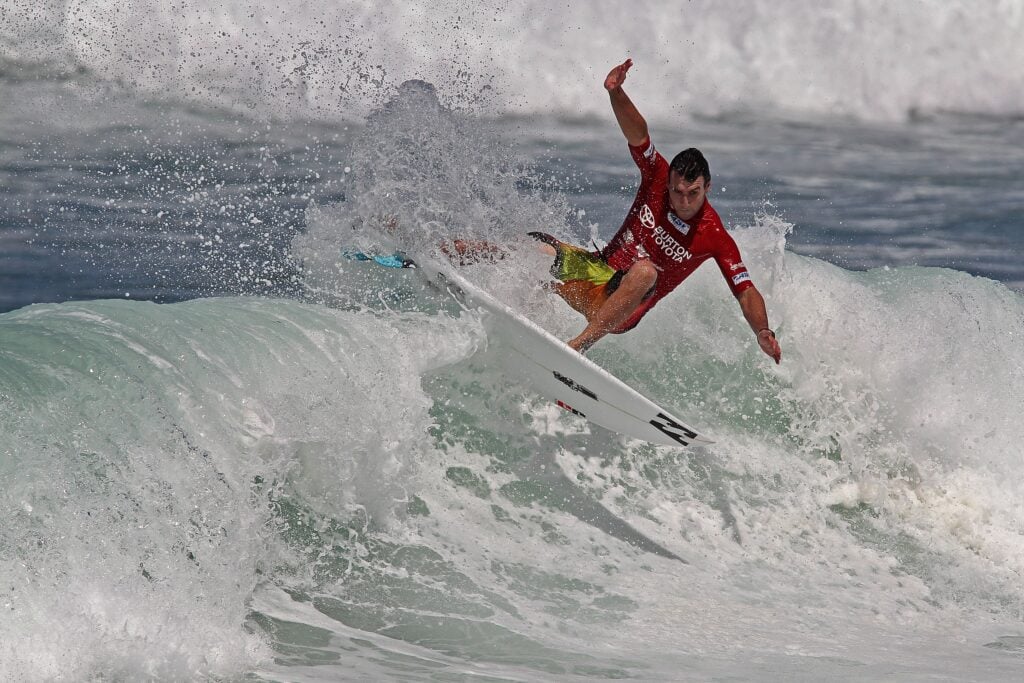 Newcastle, NSW, Australia, Wednesday 22 January, 2013.
SURFEST organisers are ecstatic with the overwhelming response from many of the world’s best surfers seeking a place in the Burton Toyota Open and the Hunter Ports Women’s Classic to be held next month in the hometown of four-time world champion and Australia’s most influential surfer, Mark Richards.

Surfest chief Warren Smith said the large number of male surfers seeking entry to the Association of Surfing Professionals (ASP) 6-Star events necessitated the running of international trials to determine the final field of 144 male competitors in the main event. When entries closed at midday today for the 29th Surfest, 217 men had nominated and 13 of the top 17 women surfers in the world had signed on for the Hunter Ports Women’s Classic. We haven’t seen interest like that since the mid-1990s.”

Warren Smith also said, “Surfest are working with the ASP to run international trials with 32 spots at Dixon Park (just north of the main contest site) on Sunday 16 February to determine the final field of male surfers competing for both the Mark Richards trophy and US$155 000 on offer in the Burton Toyota Open. Four of those 32 surfers will grab a spot in the main event.”

Long-time ASP tour manager Al Hunt says the keen interest is most likely due to the existence of just two six-star competitions – Newcastle and Manly – scheduled for the 2014 pro surf tour’s Aussie leg.

Current world number three, Australian Sally Fitzgibbon – who won the trophy here in 2012 – is the top seed in the Hunter Ports Women’s Classic.

The natural-footer – who turns 26 in a week’s time (29 January 2014) – won a Surfest crown in 2008 whilst reigning world champion, following on from her explosive 2007 rookie year on the world surfing tour.

The Burton Toyota Pro and the Hunter Ports Women’s Classic will commence on Monday, 17 February 2014.