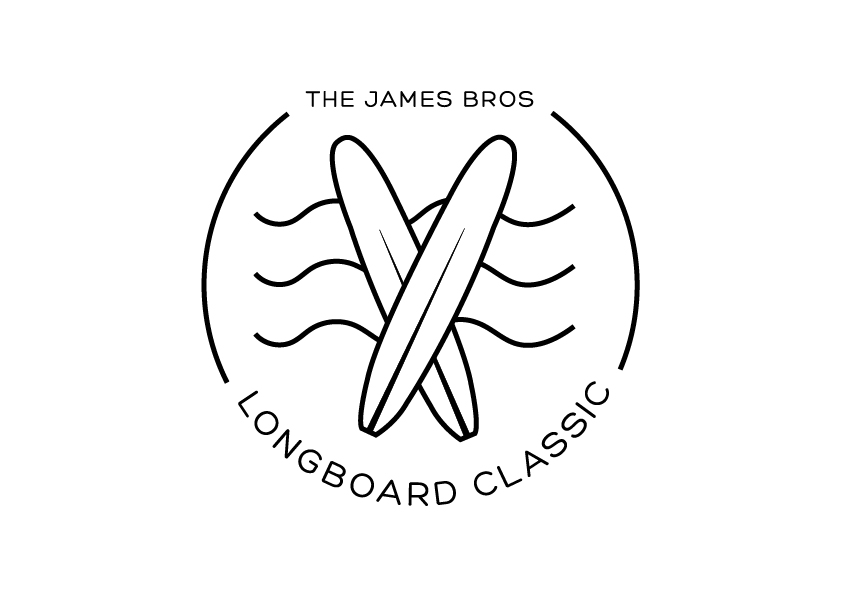 SURFEST will include a World Surf League longboard event for men and women for the first time at Merewether beach when the James Bros. Longboard Classic hits the waves on Tuesday 13th and Wednesday 14th February.

Hospitality siblings Peter, Harry and George James – who own well known Novocastrian eateries including Blue Door, Harry’s Schnitzel and Table One Espresso – have backed the event. Peter James, a keen surfer himself, says the James Bros. Classic is a great opportunity to bring a new competition into Surfest.

“To be able to get behind a longboard event – and a new one at that – at Merewether beach as part of Surfest feels the right fit for us. It was an easy decision to become involved because we are committed to Newcastle and Newcastle has long been committed to Surfest.

“Merewether beach was just named in the annual rankings of Australian beaches as the number one city beach in the nation and to be able to contribute to its showcasing is a real pleasure,” Mr James said.

As part of the World Surf League’s Men’s Longboard Qualifying Series, the 1,000 event offers a prize purse of AU$5,000. The Women’s 1,000 event is also part of the Longboard Qualifying Series and AU$2,000 is up for grabs. While the majority of competitors will consist of Australian surfers in both competitions, there are early indications of international athletes getting ready to don the coloured singlet.

In a massive boost for the competition, current world longboard champion, 33-year-old Taylor Jensen from North America will surf in the event. The dual world champion boasts a massive number of competition victories, including a staggering six US national longboard titles, three Australasian titles and more than 50 professional event wins.

Surfest boss Warren Smith said that even after more than three decades of Surfest, it’s still a big thrill to see new events incorporated into Australia’s biggest festival of surfing.

“We haven’t had a WSL longboards event included at Merewether and to have the James brothers stump up to make it happen is another demonstration of the growing involvement of Newcastle businesses getting behind Surfest,” he said.