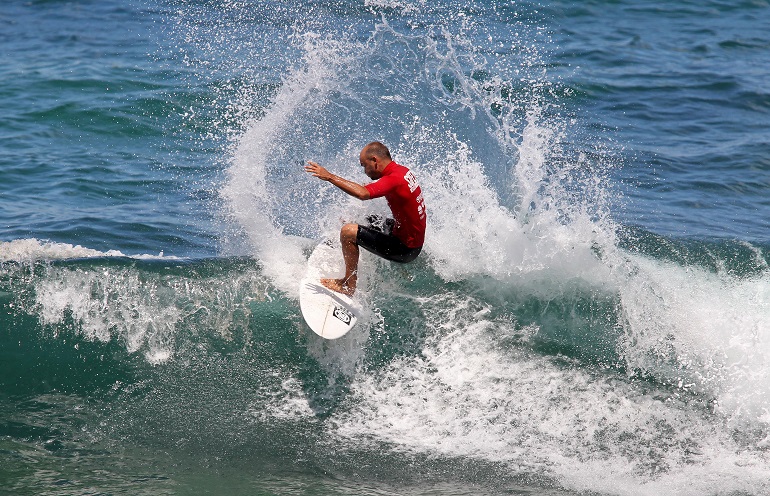 THE WINNER of the 2014 Wandiyali Indigenous Classic event for men will pocket a whopping $2000 – more than double the purse of previous years.

“That’s alright for sure, I’d be keen for that,” said Russell Molony, the Central Coast carpenter who seems to have a vice-like grip rusted to this trophy – having won at Merewether on eight previous occasions.

“Some Victorian friends I have been chatting to online are coming to compete and they are good surfers. Four of five will be making the trip and they’d be keen to get that two grand for sure.

But the main thing is everyone gets to catch up and it’s really about seeing friends, catching up on story and just hearing about what is going on,” Molony said.

Wandiyali ATSI Inc General Manager Steve Kilroy says the event is a highlight on the indigenous sporting calendar in Newcastle and the doubling of prize money is part of a long-term strategy aimed at growing the Wandiyali Indigenous Classic.

“Wandiyali is really pleased we can run this event at Surfest and we always look forward to seeing everyone again,” Stephen Kilroy said.

“Everyone gets together, people come from everywhere and yarn and make friends. The competition is great in the water but out of the water it’s just really relaxed.

“Indigenous surfers and organisers have been working with Surfest for over ten years and we all want to see this event grow. We’d love to see it move it to two days as well,” Mr Kilroy said.

Contest organiser Stan Moylan reckons that the event will once more draw indigenous surfers from around Australia.

“There’s surfers coming from up the north coast and from down south and besides the usual mob there will be some new surfers here too,” Moylan said.

“It’s like a big family get together at Surfest with a really good vibe. You get to see some of the mob you only see once a year here,” Mr Moylan added.

Besides the Open and Women’s divisions, there is also a competition for juniors – and all indigenous surfers are welcome.

This year, Jacqui Allen – a Wonnaru woman and the language co-ordinator at Miramoo Aboriginal Language and Technology Centre, Newcastle has made it her mission to teach the Awabakal language structure to school kids – will sing the Australian national anthem in Awabakal language to welcome everyone and get the day of Indigenous surfing underway.

Wandiyali is a community-based organisation that works with and provides a range of support services to people aged between 14 and 25 years-of-age who are having troubles at home or just want someone to talk to. 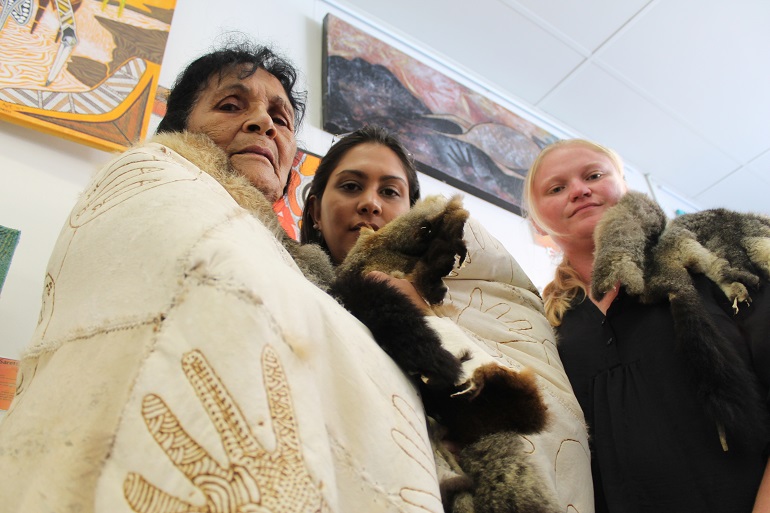