Surfest set to deliver for juniors 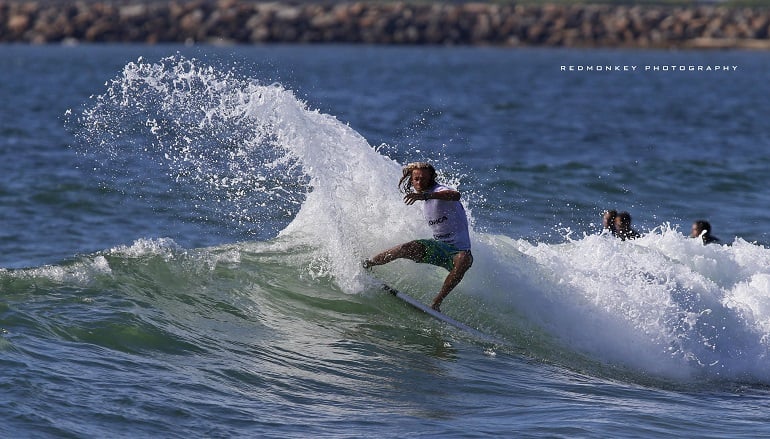 THE 29th Surfest promises to deliver some of the best junior surfing action on the planet.

Besides the Association of Surfing Professionals (ASP) marquee 6-Star events – the Burton Toyota Pro and the Hunter Port Women’s Classic – highly competitive and grassroots surfing for juniors remains a high priority for Surfest.

Fresh from his win at last weekend’s Port Stephens Toyota Trials held at Birubi Beach, 18-year-old James McMorland is one of the red-hot local surfers in the ASP rated Hunter Business Boardriders Pro Junior that runs from 14-16 February at Merewether. McMorland, from Caves Beach, is looking to build on his 2013 NSW Schools surfing title after completing his HSC and enjoying a gap year during 2014.

” The Pro Junior at Newcastle is really tough because all the really hot international guys come to compete in the 6-Star comp and while they’re here they do the Pro Junior,” McMorland said.

McMorland will have to overcome strong performing Jackson Baker from Merewether if he is to pocket the bulk of the $7000 purse on offer. Baker finished fifth in last weekend’s Pro Junior at Manly.

Other Surfest events for juniors to be held include the Sanbah Cadet Cup (14-16 February) to be held at the best break along the Merewether to Bar stretch and the Newcastle NOW High Schools Challenge to be held at Nobbys Beach (20-21 February).