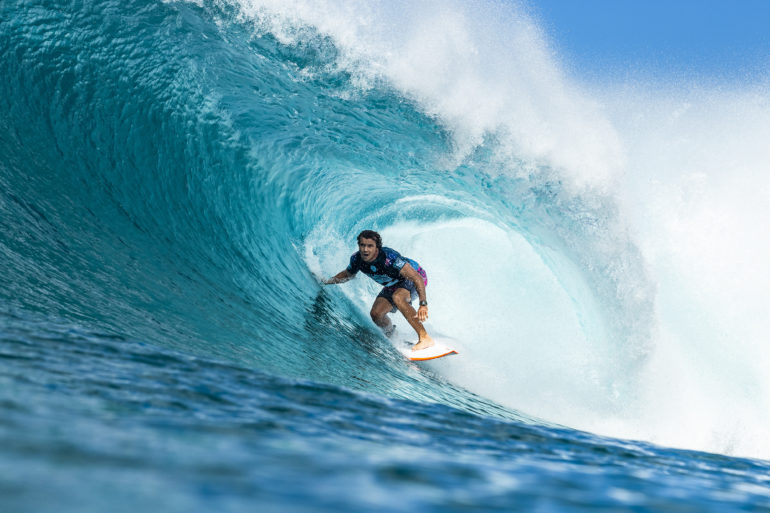 (Merewether beach, NEWCASTLE AUSTRALIA, 13 February 2019)
A WHOPPING 29 countries will be represented by international surfers at this year’s Burton Automotive Pro and the Holmes Civil Developments Pro – the main events at the 2019 Surfest Newcastle Australia.

And 23 of the best surfers in the world from the World Surf League’s elite Championship Tours – including four male and six female surfers who sit inside top ten rankings – will be competing in the main events slated for Merewether beach from March 11-17.

More than 300 surfers are seeking a start at the Burton Automotive Pro and the Holmes Civil Developments Pro, forcing organisers to run trials on Sunday 10 March to determine the events’ final fields.

“I can’t recall this many countries being represented and it’s a massive show of support for Surfest to get over 300 entries,” organiser Warren Smith said.

“Few, if any, of the surfers who will compete at the Burton Automotive Pro and the Holmes Civil Developments Pro had even been born when Surfest first started, but the sense of history around the biggest surf festival in the southern hemisphere continues to draw both successful and emerging athletes to Newcastle,” he said.

“Surfest exhibits the best of Newcastle’s beaches and is an iconic event for the region, supporting the tourism and events industry in Newcastle,” Mr MacDonald said.

See the full schedule for the 2019 Surfest Newcastle Australia at Surfest.com