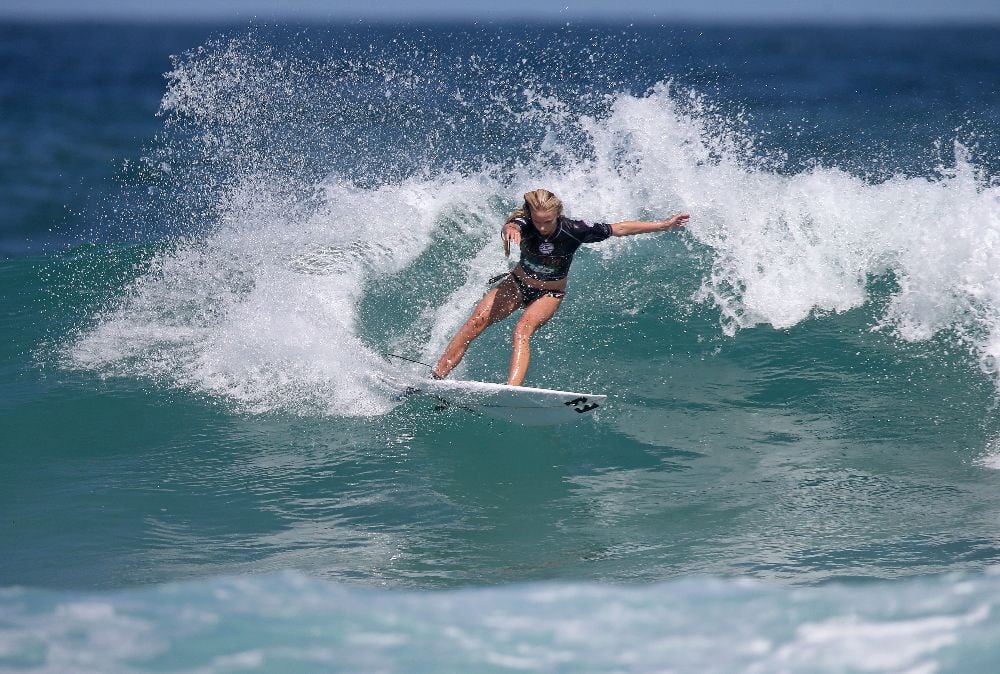 Among the junior men, current Australasian junior tour leader Mikey McDonagh from Lennox Head will be looking to get another win under his belt after taking out the junior series opener at Bells Beach last month. Sunshine Coast goofy-footer Reef Heazlewood, who sits just behind McDonagh in the junior rankings after claiming a win at North Cronulla last month, is expected to put in another strong performance.

And while Callaghan is looking for victory at Newcastle to join Rebecca Woods (2000-2002) and Laura Enever (2007-2009) as a three-time winner of a junior crown at Surfest, event sponsor nib has provided an added incentive for the junior women competing at Newcastle.

For the very first time in Australasian pro junior surfing, the prize money on offer for the junior women surfers will match that of the junior men – thanks to nib.

While entries for the junior events don’t close until late on Friday, the huge number of surfers who have already indicated they are looking for a start in the two-day nib Pro Junior has required organisers to extend the size of the field from 64 in the men to 72 and the women from 24 to 32.

Surfest chief Warren Smith says the demand for a competitor’s jersey in the nib Pro Junior has stretched contest timings.

“We always want to make every effort to assist emerging champions who wish to compete and this means this weekend we will have four surfers in the finals rather than two.

The action on the beach is likely to be just as hot as that in the water. With temperatures expected to be around 40 degrees Celsius at Merewether beach, officials are reminding spectators to cover up and wear sunblock and hats.