Merewether Beach, Newcastle, NSW/AUS (Sunday, February 19, 2017) – Newcastle is brimming with the world’s top surfers on the eve of the 2017 Maitland and Port Stephens Toyota and the Anditi Women’s Pros. The two events run in conjunction with Newcastle Surfest and will be the first World Surf League (WSL) Qualifying Series (QS) 6000 events of the season meaning the field the events have attracted is second to none.

One names that has been absent from surfing events for the last year is Owen Wright. Wright, who finished World No. 5 in 2015 had a year away from competitive surfing after a ferocious wipe-out at the Pipe Masters Championship Tour event. The South coast super-star will make his competitive return at the Maitland and Port Stephens Toyota Pro and can’t wait to pull on the competition jersey. The Newcastle event has been a favourite of Wright’s and will be the perfect spot to ease back into events ahead of the 2017 Championship Tour (CT).

WSL Commissioner Kieren Perrow is pleased with the progress Wright has made over the last year and can’t wait to have his power and energy back at WSL events.

“The WSL is pleased to confirm that Owen Wright will return to competition at this year’s QS6000 Maitland and Port Stephens Toyota Pro in Newcastle. Since his injury in Hawaii in December of 2015, the WSL has worked closely with Wright, his physicians and the sport’s medical committee to ensure that if he were to return to competition, his health and well-being would take priority. Owen has passed his own physician’s medical review and has received the WSL medical committee’s approval to compete in Newcastle. Following the Newcastle event, all parties will reconvene to discuss whether Owen wishes to accept the WSL wildcard to commence the 2017 CT season.”

One of Owen’s good friends Matt Wilkinson will be returning to Newcastle for the Maitland and Port Stephens Toyota Pro as the defending event champion. After winning the 2016 event, Wilkinson went on and won two CT events in what would be his most successful year on tour to date.

“I’m heading back to Newcastle this year which I’m psyched on,” Wilkinson said. “I won the event last year and it kicked me off on a pretty good run through Australia – so, let’s just hope it all comes together like that again this year.” 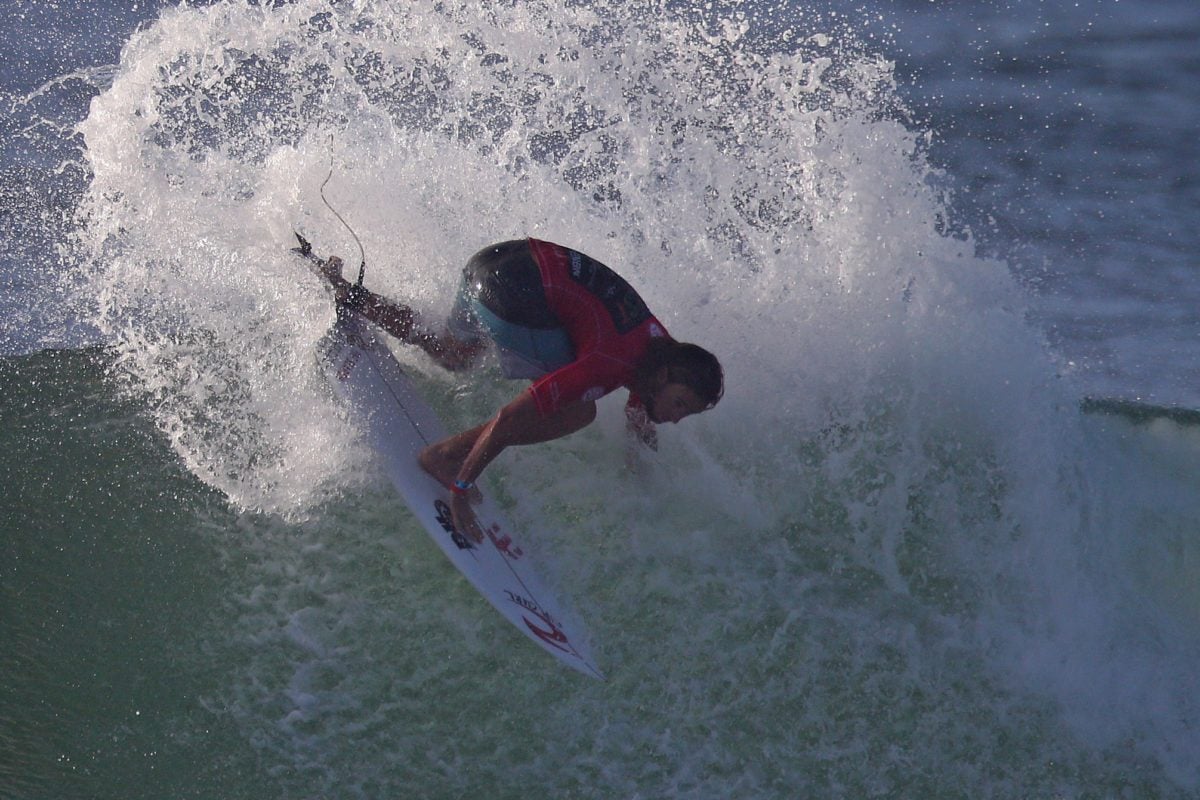 Caption: Wilko on his way to winning the 2016 event. Pic: WSL/Sproule

The Anditi Women’s Pro defending Champion Sally Fitzgibbons is another CT star that will return to Newcastle this week. Fitzgibbons is a regular to this event and a massive fan of Newcastle. She attributes her past success at the event to the comfort she finds in the City of Newcastle.

“I am so excited to defend my title at the Anditi Women’s Pro,” Fitzgibbons said. “It is such a beautiful location to host the event. I love the community and have really fond memories of competing in Newcastle. Returning to an event that you have previously won always gives you that extra bit of confidence. You see and feel how the previous event went and draw on that positive energy. The event is uniquely funded by the local businesses and the Newcastle crowds are always enthusiastic and so welcoming which helps settle the nerves coming into the first event major QS of the season.” Caption: Sally being chaired to Victory in Newcastle. Pic: WSL/Bennett

Young Californian Surfer Nolan Rapoza has been on a tear through the Australian leg of QS1,000 events. The stylish goofy foot continued that form today at the Trials for the Maitland and Prot Stephens Toyota Pro, taking it out and locking in a spot in the main event.

“I was in the QS6,000 events last year but didn’t do so well,” Rapoza said. “Because of this I couldn’t get into the main round at this event. Winning the trials is huge for my year as a good result here could give me a seed into the other big QS events in 2017. The level of surfing in the trials was so high so I had to have confidence that my surfing could get me through and I’m stoked that it did.”