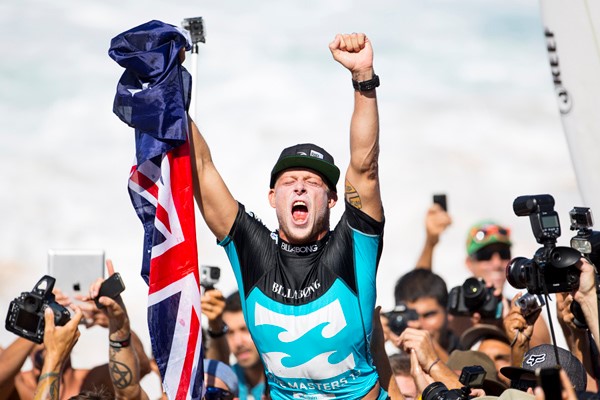 COOLANGATTA/QLD (Wednesday, 5th February, 2014) – The world’s best surfers are headed down under for the season opening Australian leg of the Association of Surfing Professionals (ASP) World Tour.

The next two weeks will see competitors battle for all-important 6-Star ASP Qualifying Series points and prize-money in both men’s and women’s divisions at the Hurley Australian Open of Surfing at Manly Beach, followed by the Burton Toyota Pro and Hunter Ports Womens Classic at Newcastle’s Surfest.

On the 26th of February, the ASP World Surfing Awards will be held at the Gold Coast Arts Centre. There will be red carpet arrivals followed by an awards ceremony where the 2013 ASP World Champions are officially crowned at surfing’s premiere gala event.

Next are three back-to-back ASP World Championship Tour events, held in three world-class, but very distinctly different locations, where the ASP World Title contenders will attempt two break from the pack. The first of the three events is the Quiksilver and Roxy Pro Gold Coast, followed by the Drug Aware Margaret River Pro, and the Rip Curl Pro Bells Beach.