No sponsor yet for 2015 Surfest women’s event

15 August 2014 Merewether Beach, Newcastle, Australia. No sponsor yet for 2015 Surfest women’s event SURFEST organisers have until the end of September to find a sponsor to enable a six-star women’s event in 2015. While a six-star men’s event is assured for the event’s 30th year thanks to ongoing support from long term sponsor […]

Merewether Beach, NSW/AUS (Saturday, 24 May, 2014) JUST three months after the success of the 29th Surfest, organisers are listening to a wide range of supporters about how the event can best celebrate both its heritage and its future in 2015. With a who’s who of surfing on the Newcastle event’s male and female champion […]

Newcastle, NSW/Australia (Sunday, February 23, 2014) Malia Manuel (Hawaii/Kauai) today won the Hunter Ports Women’s Classic at Newcastle Surfest in Australia. In an all Hawaiian final Manuel defeated Alessa Quizon. The event is ASP 6 Star rated Qualifying Series and the win is an ideal preparation for Manuel who next week begins her Samsung Galaxy […]

Performance Level Soars at Merewether Today As Surfest Gets Serious

Newcastle, NSW/Australia (Thursday, February 20, 2014) Today was ladies day at Surfest Newcastle as the Hunter Ports Women’s Classic ran through Rounds 3 and 4 of competition, leaving just 12 surfers in contention for the coveted event title. The surf was small, but offering clean sections for explosive turns for the surfers brave enough to […] 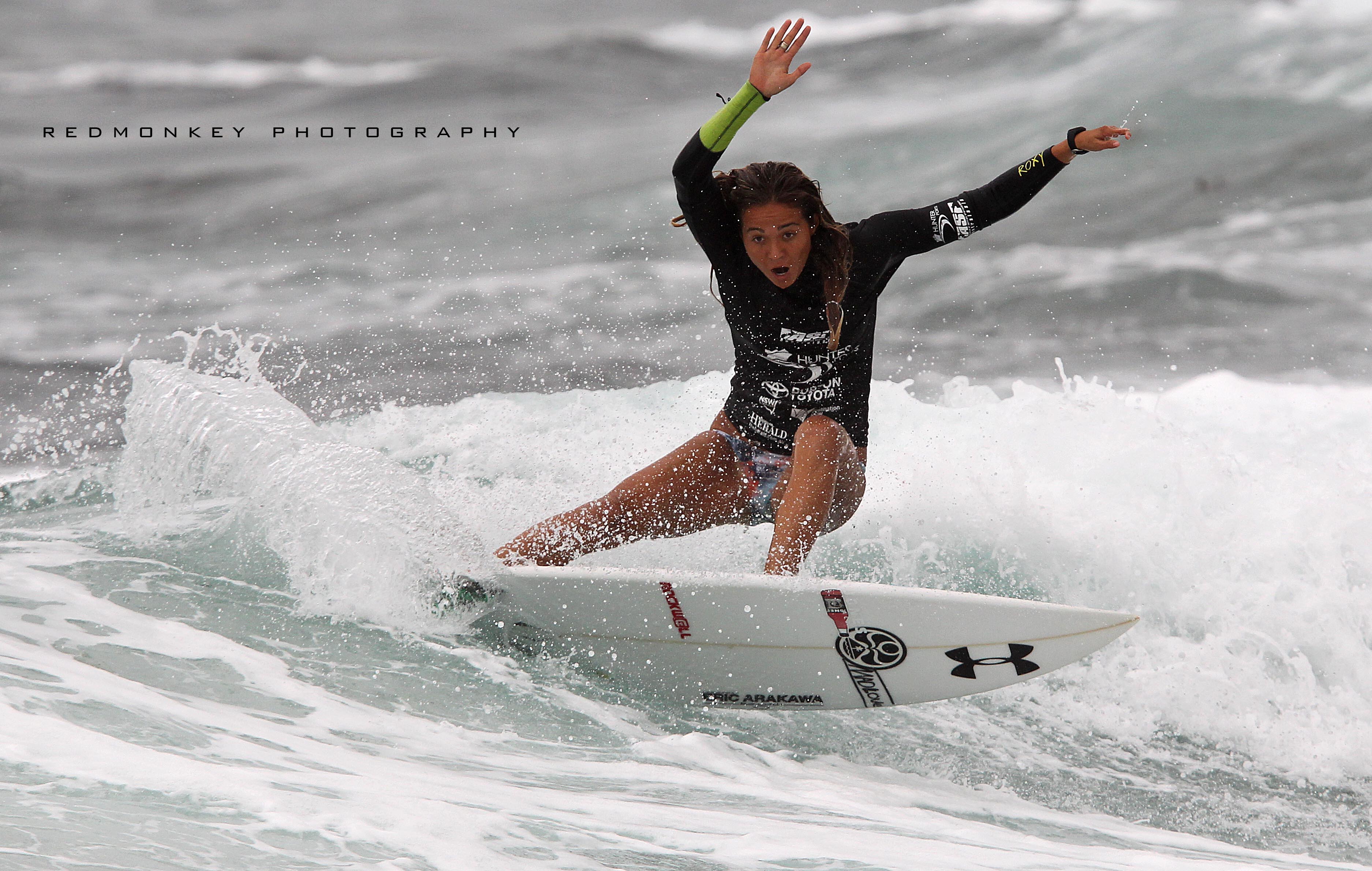 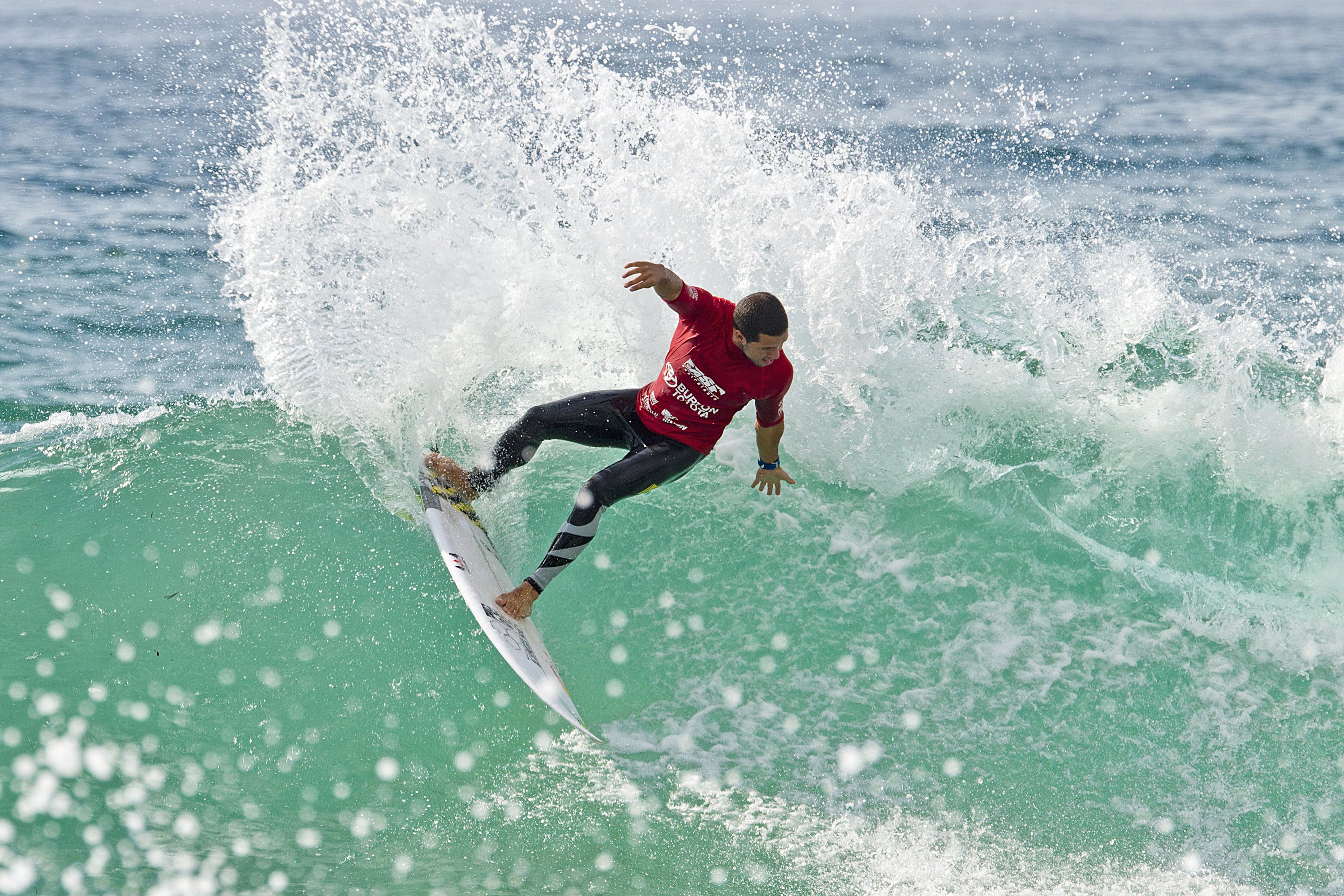 Newcastle, NSW/Australia (Wednesday, February 19, 2014) Both the men’s ASP 6-Star Burton Toyota Pro and the ASP 6-Star Hunter Ports Women’s Classic ran at Surfest Newcastle today, with top seeds doing damage to the scoreboard and their fellow competitors. The men finished the last six heats of Round 2 and the women completed Round 2 […]